Transcranial Magnetic Stimulation, what is it and how does it work?

Novomed is one of the leading medical centres in the region that offer transcranial magnetic stimulation (TMS), which is a safe, well-tailored and non-invasive procedure. The medical device applies electrical pulses to the brain through a magnetic coil held over the head. An electric current is delivered to the coil by a stimulator, and the current flowering through loops in the coil generates a magnetic field. The magnetic field goes through the head (skull) to the brain where it produces an electrical stimulation of the brain. A specific pattern (waveform) of current is applied to the coil which is replicated in the brain; the right pattern can change brain function and be used to treat neurological and psychiatric disorders, such as depression, anxiety, obsessive compulsive disorder (OCD), neuropathic pain and much more.

TMS works by not only modulating specific neurons but also by changing the activity in the entire neural network affected in the given disorder.

Once the network involved in a specific neurologic or psychiatric disorder is detected, the coil is appropriately positioned, and that specific network is targeted. So, once we identify a potential treatment target, we then need to know whether we must induce activity within that region if it is working less than it should or to reduce its activity if it is overactive.

Depending on the frequency of the stimulation, we can either cause neural firing and neural excitation or we can inhibit the activation of the neurons.

Typically, transcranial magnetic stimulation is used when other treatment methods have not been effective.

TMS is FDA approved for depression and Obsessive Compulsive disorder in individuals who failed at least one medication trial but there are several investigative uses and very strong and promising results of the use of other conditions that include:

Before TMS session, your doctor may request the following:

These procedures help to ensure that TMS is a safe and good option for you.

Patients who have implanted devices that are activated or controlled in any way by physiologic signals, irrespective of the distance from the treatment coil. This includes patients with pacemakers and implantable cardioverter defibrillators (ICDs), as well as patients using wearable cardioverter defibrillators (WCDs), even if the device is removed, due to the potentially unstable cardiac condition of such patients
Other implants of this category are VNS (VAGUS NERVE STIMULATORS), implanted medication pumps, intracardiac lines.

Other non-removable Metallic Objects near the coil:

Patients who have conductive, ferromagnetic, or other magnetic sensitive metals implanted in their head or within 30 cm of the treatment coil (ex-cochlear implants, implanted electrodes/stimulators, aneurysm clips or coils, stent, and bullet fragments).

All wearable/removable medical devices, other devices, or conductive objects (including personal items) that may be affected by the magnetic field should be removed from the patient area before treatment to prevent possible injury to the wearer or damage to the device. Examples of these types of products include wearable monitors, bone growth stimulators, earrings and other jewellery, hearing aids, eyeglasses, cell phones, and MP3 players.

During the treatment session

You will sit in what looks like a dentist chair then the coil will be placed on your scalp first to determine location and appropriate intensity based on your Motor Threshold. You will stay awake and alert during the session; you can listen to music, play on your mobile or talk to the specialist as long as your head remains still. You might feel a clicking noise and tapping sensation on your scalp under the coil which does not require any sort of anaesthetic.

The initial treatment course is roughly five days of therapy per week for six weeks. After that, there is a taper period where you only do two fewer treatments per week for 2 or 3 additional weeks based on the outcome.

The duration of the session is about 20 – 40 minutes depending on the used protocol.

You don’t need someone to accompany you to the treatment session or take you home and you can go back to work and resume your usual activities right after the session with no complications or problems.

The targeted nature of the treatment means there are few side effects, which may include: Headache – Hearing issues, which can be prevented by using earplugs – Tingling or twitching of facial muscles – Scalp discomfort. Our specialists can prevent such side effects through individualized doses based on the cortical excitability and the motor threshold.

Symptoms are monitored regularly: we ask the patients to provide us with weekly reports to see how they are doing, and we provide them with several different questionnaires to determine their progress during the treatment. The Pattern of response varies between patients: some people respond to treatment and notice improvements within the first week, while others may start to respond at the very end of the treatment course. For most people, effects last from 6 months to 1 year at least: studies showed that most people maintained the improvements although intermittent session may be needed as per consultant advice. 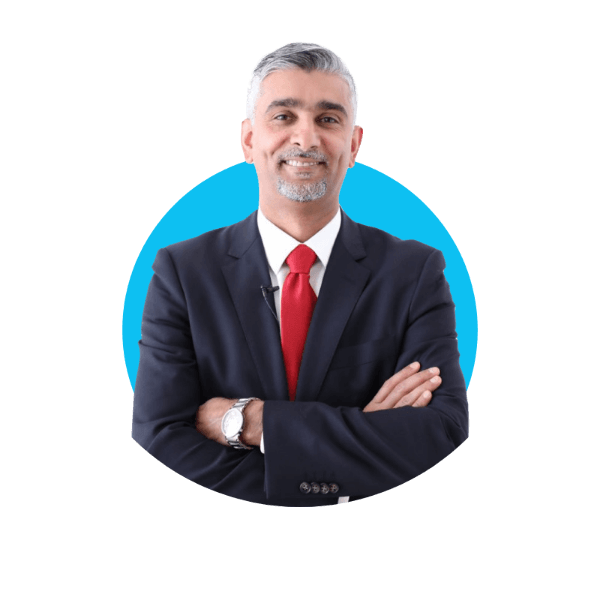 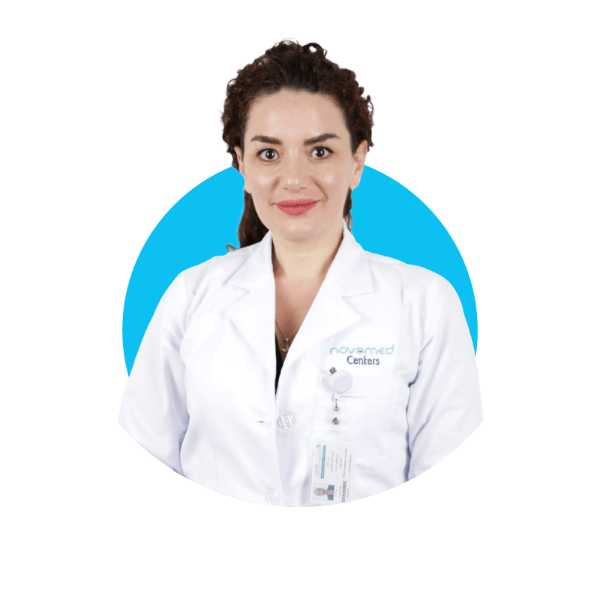