Of all the conditions allergists deal with, chronic urticaria, better known as hives, is the most difficult to manage. This raised and itchy wheal and flare reaction migrates widely over the skin surface and sufferers can become depressed because of the constant itching and unsightly rash lasting or recurring for years. Urticaria can occur alongside deeper skin swelling or angioedema, although angioedema may occur on its own with no apparent urticaria.

Finding the trigger for acute urticaria is relatively easy as the reaction to it is usually apparent immediately and reproducible on re-exposure. Examples of triggers include penicillin, shellfish, peanuts and a latex allergy. In children, generalised acute urticaria is frequently triggered by a streptococcal or viral infection such as hepatitis.

In the case of chronic urticaria, it can be difficult to identify a specific trigger and the cause remains unknown in about 80%-90% of cases. When the trigger is unknown, it is referred to as Chronic Idiopathic Urticaria (CIU) or Chronic Spontaneous Urticaria (CSU). Chronic Urticaria can be triggered by generalised illnesses such as urinary infections, autoimmune thyroid disease, collagen joint and vascular disease, chronic sinusitis, Helicobacter pylori and chronic dental infections. Sometimes food additives and preservatives (artificial dyes, Benzoate and Sulphites) can repeatedly trigger chronic urticaria, but true food allergy is unlikely to be the cause.

In its simplest form, physical urticaria usually appears as linear scratches, known as dermatographism. It is triggered by common physical stimuli such as sun exposure, heat, cold, exercise, vibration, deep pressure and, rarely, water exposure. The weals appear within minutes of the trigger and disappear rapidly, within an hour or so. Physical urticaria sometimes appears alongside chronic idiopathic urticaria.

Contact urticarica is an immediate reaction after skin contact with fresh foods (often, shellfish and potatoes), animal saliva or latex, and settles within a few hours.

Urticarial vasculitis is a rare, painful, non-migratory wealing reaction that lasts more than 24 hours and is often associated with bruising, fever, and joint pain. It could also be associated with an underlying auto-immune diseases such as systemic lupus or Sjogren’s syndrome.

Urticaria pigmentosa is a diffuse, dark freckle-like rash due to excess mast cells in the skin.

Taking a non-sedating antihistamines once a day is the cornerstone of urticaria treatment but, initially, quadrupling the normal dose can be necessary to obtain symptom control (for example Cetirizine 10-30mg, Fexofenadine 180-540mg or Loratadine 10-30mg). Once it is under control, the dose can be reduced bit by bit.

Although Prednisone (at least 30mg meticorten daily) is effective as a short-term measure to control symptoms quickly, long-term use has undesirable side effects, and problematic recurrent outbreaks on withdrawal. Occasionally, long-term use might be necessary to control chronic recalcitrant urticaria, taking a dose only on alternate days.

To avoid or lessen your dependence on steroids, you could discuss these options with our doctors:

Other Drugs for Chronic Urticaria

In chronic urticaria cases, some success has been seen in patients taking medication such as Colchicine, Nifedipine, Dapsone, Warfarin, Methotrexate and Sulfasalazine.

While immune-suppressive therapy (Cyclosporin, for example) is effective, it has risks of serious side effects such as uncontrolled hypertension and kidney damage.

A highly effective third-line, add-on treatment for chronic urticaria that doesn’t respond to high-dose antihistamine includes subcutaneous injections of 300mg Omalizumab (Xolair) once a month for six months. Studies show that after a month, initial control is gained and the dose can be halved to maintain control for the six-month induction period. At the end of the six months, there could even be a total remission of the urticaria. However at least 40% will relapse after withdrawal of Omalizumab, and it is very expensive.

Book your appointment at Novomed today!

If you or your child have symptoms of urticaria, schedule a consultation with one of our expert allergists in Dubai or Al Ain by calling toll-free 8006686, filling out the booking form, or clicking the live chat icon at the bottom of the screen. 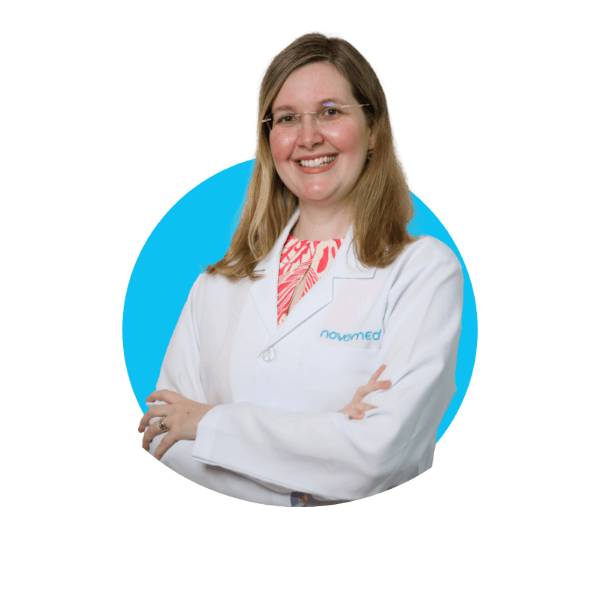 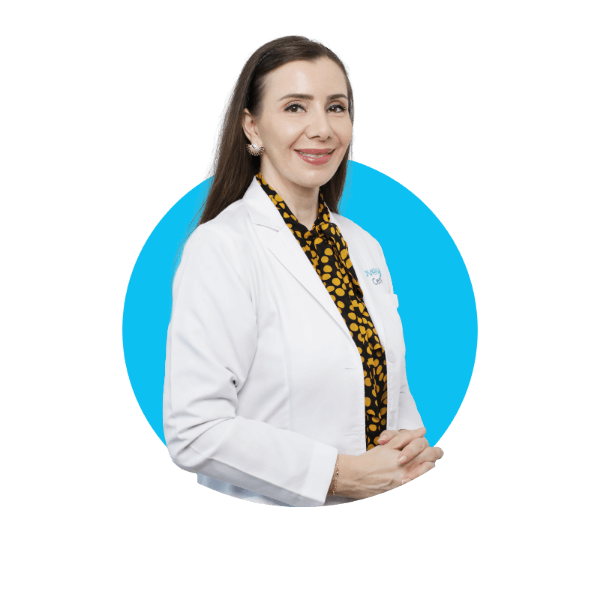 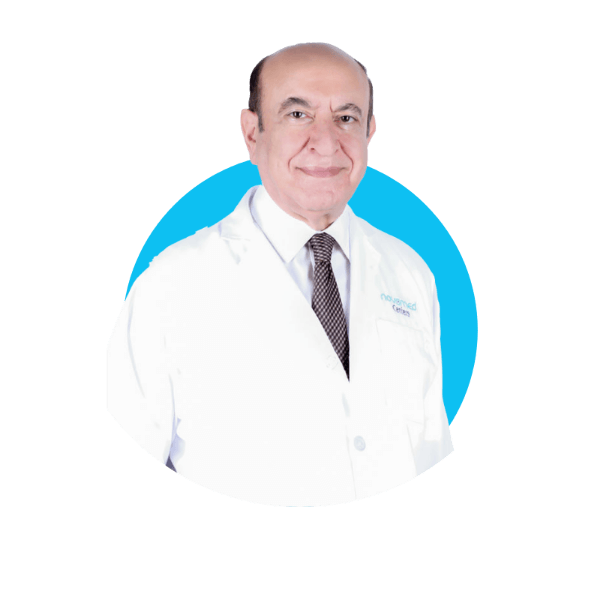 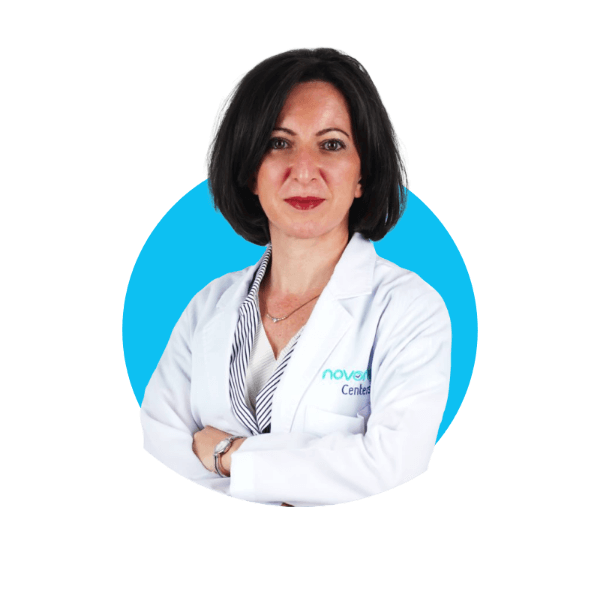 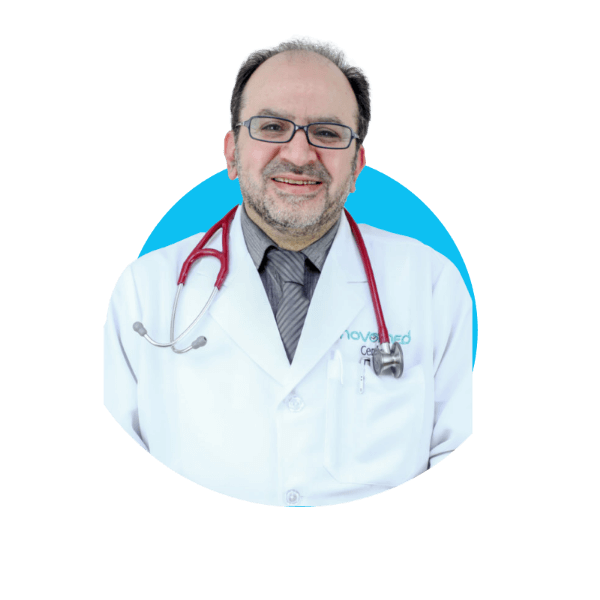