Ear reshaping surgery, also known as otoplasty, is a cosmetic procedure that changes the shape, position, or size of the ears. This procedure can be done at any age after the ears have reached their full size (typically after the age of five). Although otoplasty will not alter hearing ability, nor will it change the location of the ears, you might be considering otoplasty if:

What Kind of Surgeon Performs Otoplasty?

Most commonly, otoplasty is conducted by a plastic surgeon. Sometimes, however, an ENT (ears, nose, and throat) surgeon will do it. Otoplasty is commonly done on both ears to optimize symmetry, however, it can be done on one ear only.

Depending on the case and the age of the patient, general or local anesthetic are used during the procedure. Otoplasty can take around one to two hours and the incision will leave a very thin scar behind the ear that will fade over time.

Some types of ear reshaping surgeries do not involve creating incisions; however, these methods may not be suitable for everyone. If a patient’s prominent ears are due to excess cartilage in the concha of the ear, they will require a formal otoplasty.

In some cases, a patient may have ears that are too small and underdeveloped and may want to increase the size of their outer ear.

Patients with macrotia (when the ears are abnormally large) may choose to have this type of otoplasty to reduce the size of their ears. 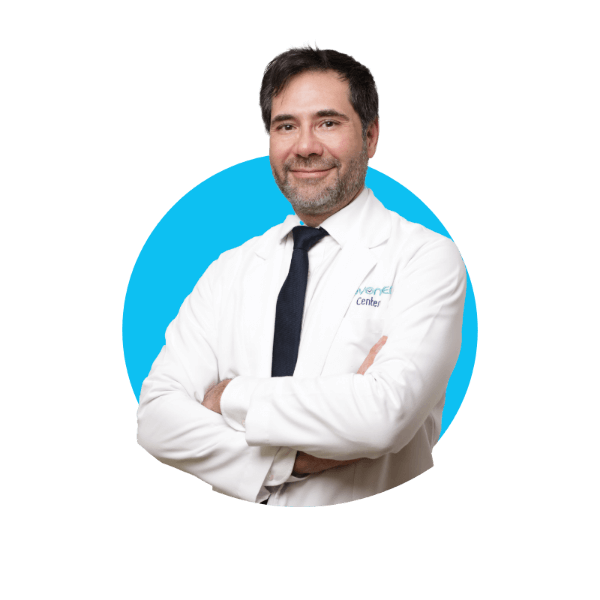