Contraception, also known as birth control, refers to the medications, devices, or surgical methods that enable individuals to engage in sexual activity while preventing pregnancy. Some forms of contraception, but not all, can also stop the spread of sexually transmitted diseases (STDs).

Before engaging in sexual activity with your partner, it is crucial to discuss contraception so you can pick a method suitable for you both. You and your spouse are mutually responsible for contraception because it impacts both of you. Our doctor can help you make this decision by explaining the advantages and efficacy of each type of contraception.

What are the different types of contraception?

There are numerous types of birth control, and each one functions differently:

Other methods for preventing pregnancy:

What is an emergency contraceptive method?

There are two emergency contraceptive methods:

Schedule your appointment at Novomed today!

If you want to learn more about the available contraception methods, make an appointment today by calling toll-free 8006686 or clicking the live chat icon at the bottom of the screen. 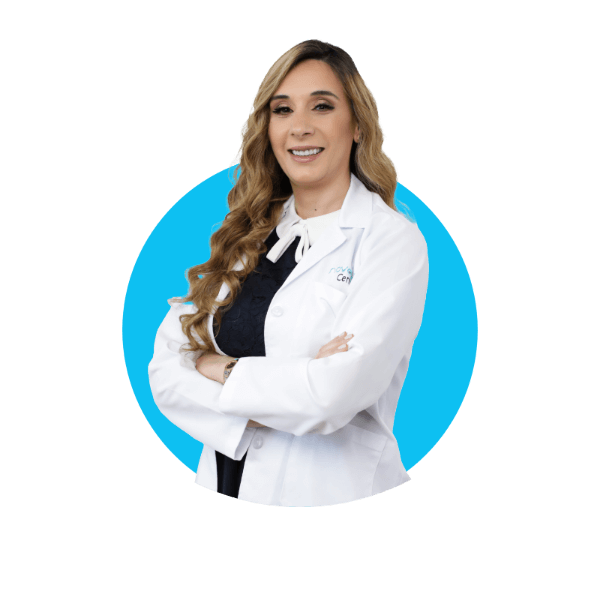