What is ankylosing spondylitis?

Ankylosing spondylitis is an inflammatory disease that can cause some of the small bones in your spine (vertebrae) to fuse over time. This fusion makes the spine less flexible and can lead to a hunched forward posture. Moreover, if the ribs are affected by this disease, taking deep breaths can be difficult.

It is noted that ankylosing spondylitis affects men more than women. Signs and symptoms usually begin in early puberty. The inflammation may occur in other parts of your body, the most common being your eyes.

There is no cure for ankylosing spondylitis, but treatments may relieve your symptoms and slow the progression of the disease.

What are the symptoms of ankylosing spondylitis?

Early signs and symptoms of ankylosing spondylitis may include pain and stiffness in the lower back and hips, especially in the morning and after periods of inactivity and movement. Also, neck pain and fatigue are common symptoms. Over time, your symptoms can worsen, improve, or even stop intermittently.

What are the complications of ankylosing spondylitis?

In severe ankylosing spondylitis, a new bone forms as part of the body’s attempt to heal. This new bone gradually bridges the gap between the vertebrae, and eventually fuses the sections of the vertebrae. These parts of the spine become stiff and inflexible. Spinal fusion can harden the rib cage, restricting the efficiency and function of your lung.

Other complications may include:

How is ankylosing spondylitis diagnosed?

There are no specific laboratory tests to identify ankylosing spondylitis. Certain blood tests can check for signs of inflammation, but inflammation can be caused by many different health problems.
Your blood can be tested for the HLA-B27 gene. But most people who do have this gene do not have ankylosing spondylitis and it is possible to develop the disease without this gene.

How is ankylosing spondylitis treated?

The goal of treatment is to reduce pain and stiffness and prevent or delay complications and spinal deformity. Ankylosing spondylitis treatment is most successful before the disease causes irreversible damage to the joints.

Nonsteroidal Anti-Inflammatory Drugs like Brufen or Voltaren are the most common drugs that doctors use for ankylosing spondylitis. They can reduce inflammation, pain and stiffness. However, these drugs can cause gastrointestinal bleeding.

If NSAIDs are not of help, your doctor might suggest starting a course of antibiotics, such as tumor necrosis factor (TNF) blockers or interleukin 17 (IL-17) inhibitors.

TNF blockers help reduce pain, joint stiffness, sensitivity, and swelling. It is given as an injection under the skin or into an intravenous catheter.

Physical therapy is an important part of treatment and can offer a number of benefits, from pain relief to improved strength and flexibility.

Our physical therapist can tailor exercises to meet your individual needs.

Range of motion exercises and stretches can help keep your joints flexible and maintain good posture. Proper sleeping and walking positions, stomach and back exercises can help you maintain an upright posture.

Your doctor may recommend surgery if you have severe pain or joint damage, or if the hip joint is very damaged and needs to be replaced. 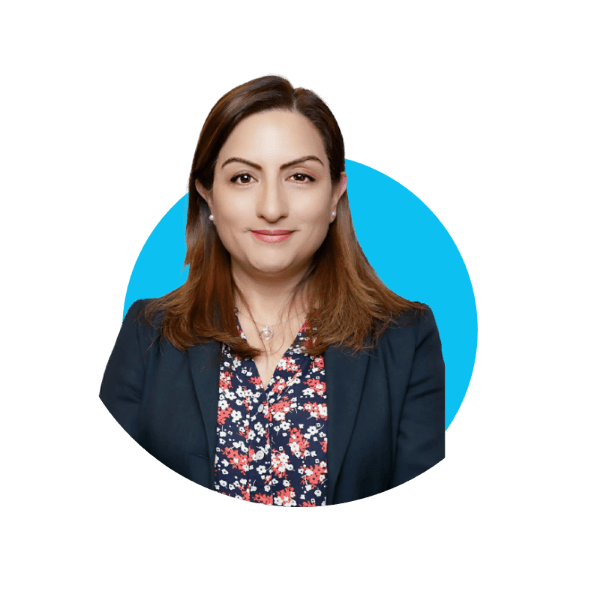