An Overview of Urological Cancers

Cancers can occur in the bladder, kidney, prostate, testes and penis. Symptoms may vary, but if you suspect you have blood in your urine (hematuria) or experience urinary symptoms such as increased frequency, you should get it checked out. Of course, these symptoms could have many other, far less serious causes, but it is always worth checking with your doctor or urologist. Investigations include cystoscopy, urine testing, and ultrasound scans. 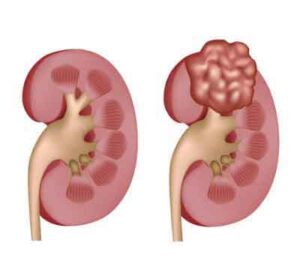 Prostate cancer is the most common cancer among men, usually affecting men over the age of 50, and rarely found in younger men. Around 50% of all men in their 50s have some cancer cells within their prostate, while 80% of men over 80 will have a small area of prostate cancer.

As most of these grow very slowly, they often don’t lead to any problems. The causes of prostate cancer are not clear-cut, but it is believed that ethnicity and diet could be a factor. In addition, men with a father or brother who has prostate cancer are 50% more likely to develop it themselves. Prostate cancer is often diagnosed in its early stages, but in 10% of cases, the prostate cancer will be advanced by the time of diagnosis. Treatments vary depending at what stage the cancer is diagnosed, but if it is caught early enough, it can be cured.

Bladder cancer is more common among men than women, and is rare in patients under 40. It is, however, the fourth most common cancer among men in the US. It is believed the most common cause is smoking and it takes many years for the chemicals found in cigarettes to cause bladder cancer. Untreated bladder stones and repeated (chronic) urinary infections have also been linked with a less common type of bladder cancer, squamous cell cancer.

In the 1950s and 1960s, exposure to certain chemicals used in dye factories and in industries working with rubber, textiles, paints and printing were linked to bladder cancer and have since been banned in most places. However, as it can take more than 25 years for bladder cancer to develop, if you think you have been exposed to any of these types of chemicals, you should tell your doctor.

Most bladder cancers develop in the bladder’s lining and can be successfully managed with minor surgery via the urethra. After treatment, the bladder will need regular inspections to ensure that the cancer hasn’t returned. If the cancer has spread into the muscle of the bladder, this is more serious and the bladder may have to be removed or a course of chemotherapy given, or in some circumstances both treatments simultaneously.

Kidney cancer is one of the 10 most common cancers, and is found more often in men than women, while the risk of developing it increases with age. Usually only one kidney is affected by cancer; it’s rare to find it in both. People under 40 don’t usually get kidney cancer, but there is an uncommon form of kidney cancer that called Wilms’ tumor that can affect very young children. Surgery is the main treatment for kidney cancer.

The causes of kidney cancer are not clear, but there are several factors that are known to increase your chances of developing it, including:

Most lumps in the scrotum, or testes, are benign and although they can be painful, they are unlikely to be cancer. However, it is very important to get yourself checked out by a doctor. While testicular cancers are uncommon, more than 90% of patients who do have them and receive the correct, speedy treatment are cured. Self-examination is a very important tool in early detection and can increase the amount of treatment needed. 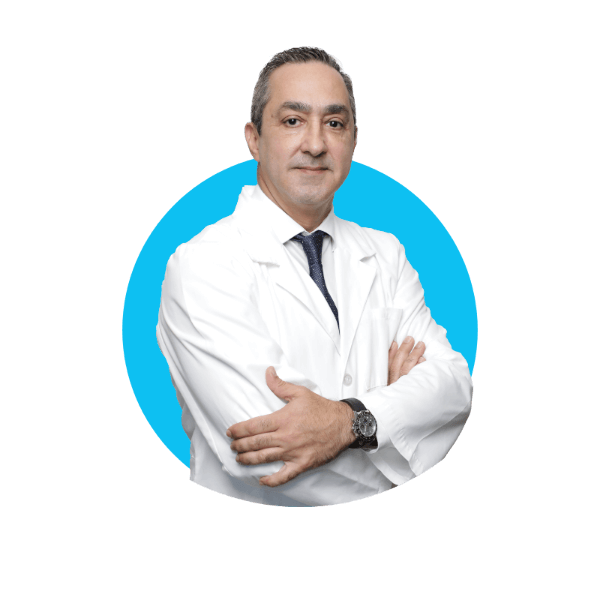 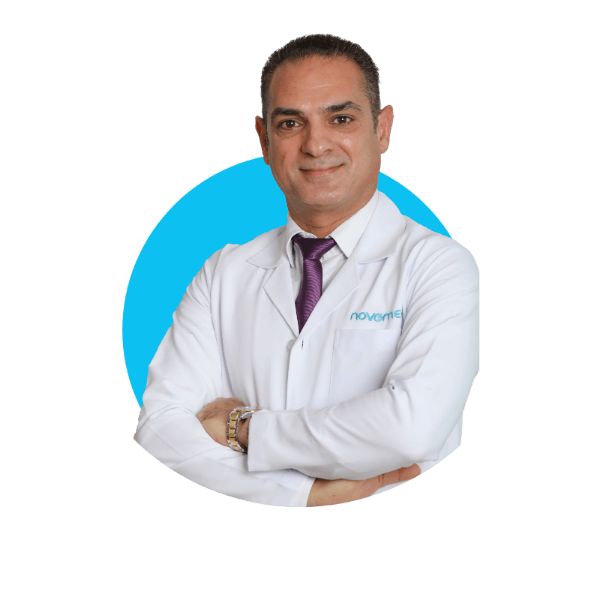 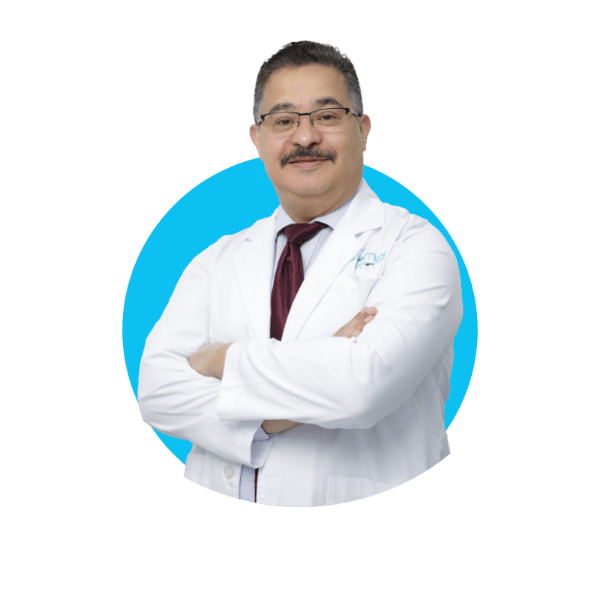